Plan4all participated on the development of Environmental Atlas of the Liberec Region. This atlas was developed on the basis of technologies coming from the SDI4Apps and OTN projects and includes principles of gamification.

The atlas aims to inform professionals, laymen and especially general public about the state of the environment in the Liberec Region, about its changes in the last period and, in some aspects, about the expected development in the future. The portal uses the concept of map compositions that can be embedded into any HTML page. 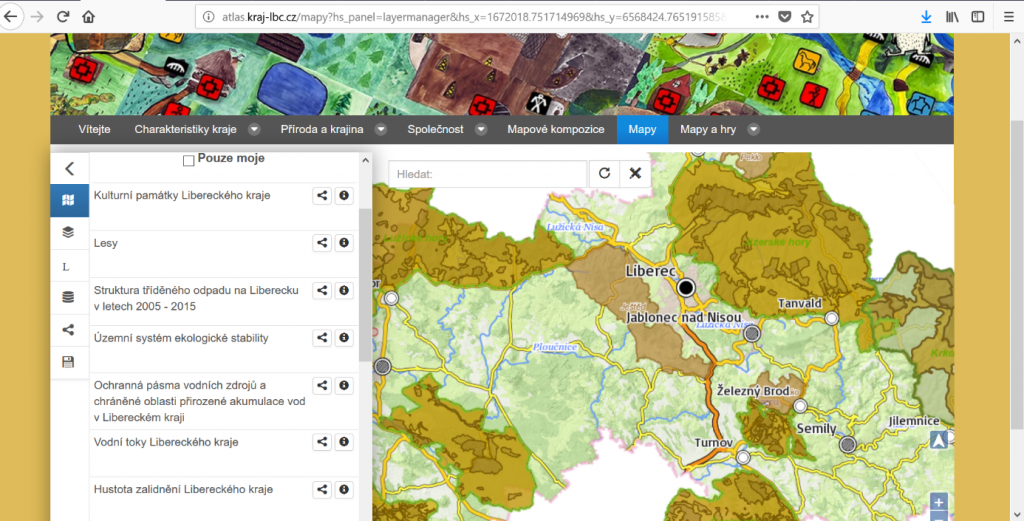 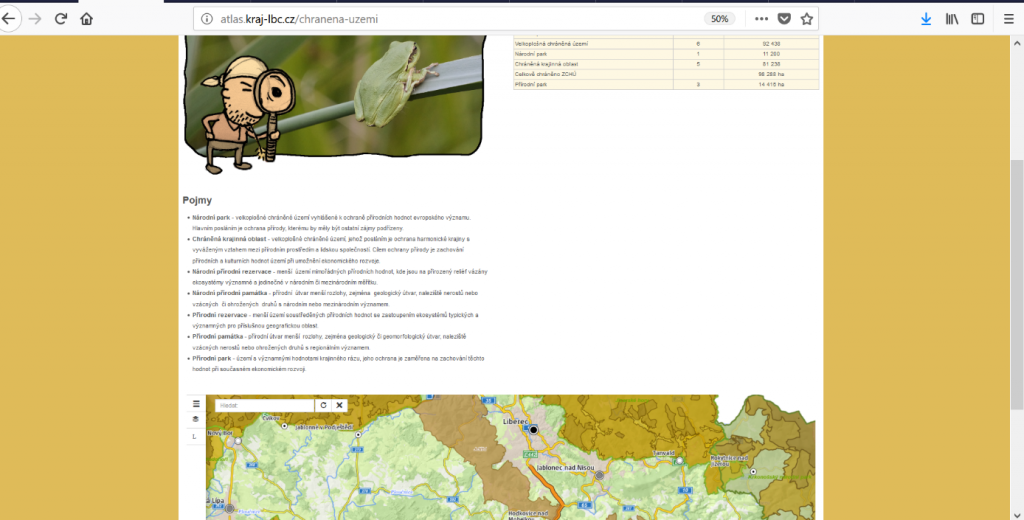 You can test some geographically oriented games. 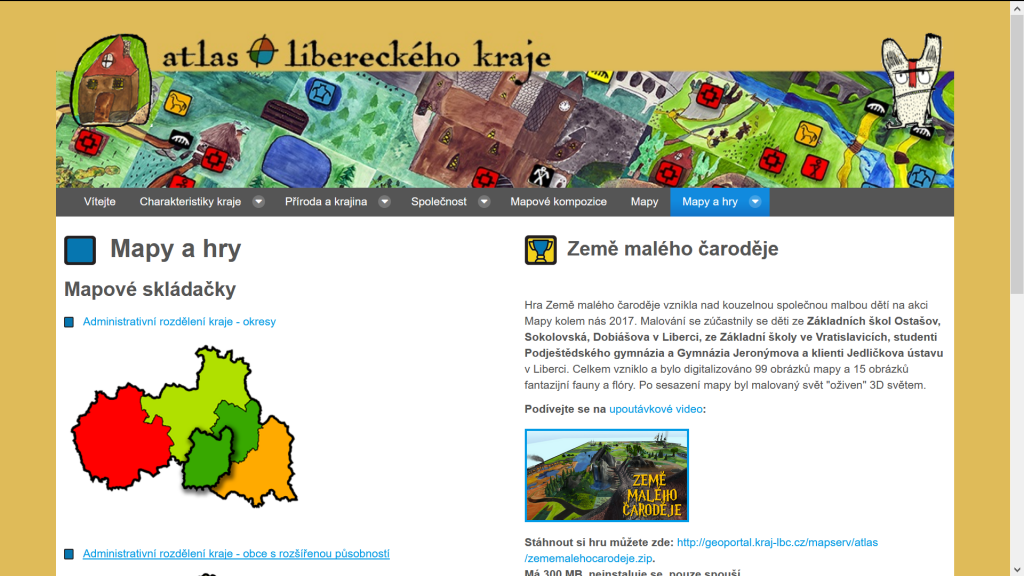 The solution is only in Czech, but the idea is to translate it to other languages in the future.

The atlas accompanies the printed publication the Atlas of the Liberec Region issued in 2008. The level of expertise was chosen in such a way that the atlas was beneficial both for laymen and primary school students, as well as for professionals and general public and for secondary and university students. Each map or table is accompanied by information on how up-to-date are the supporting data. The atlas is divided into thematic blocks according to individual environmental areas. You will find suggestions for thinking, the terminology used in the area and the specifics of the Liberec Region.