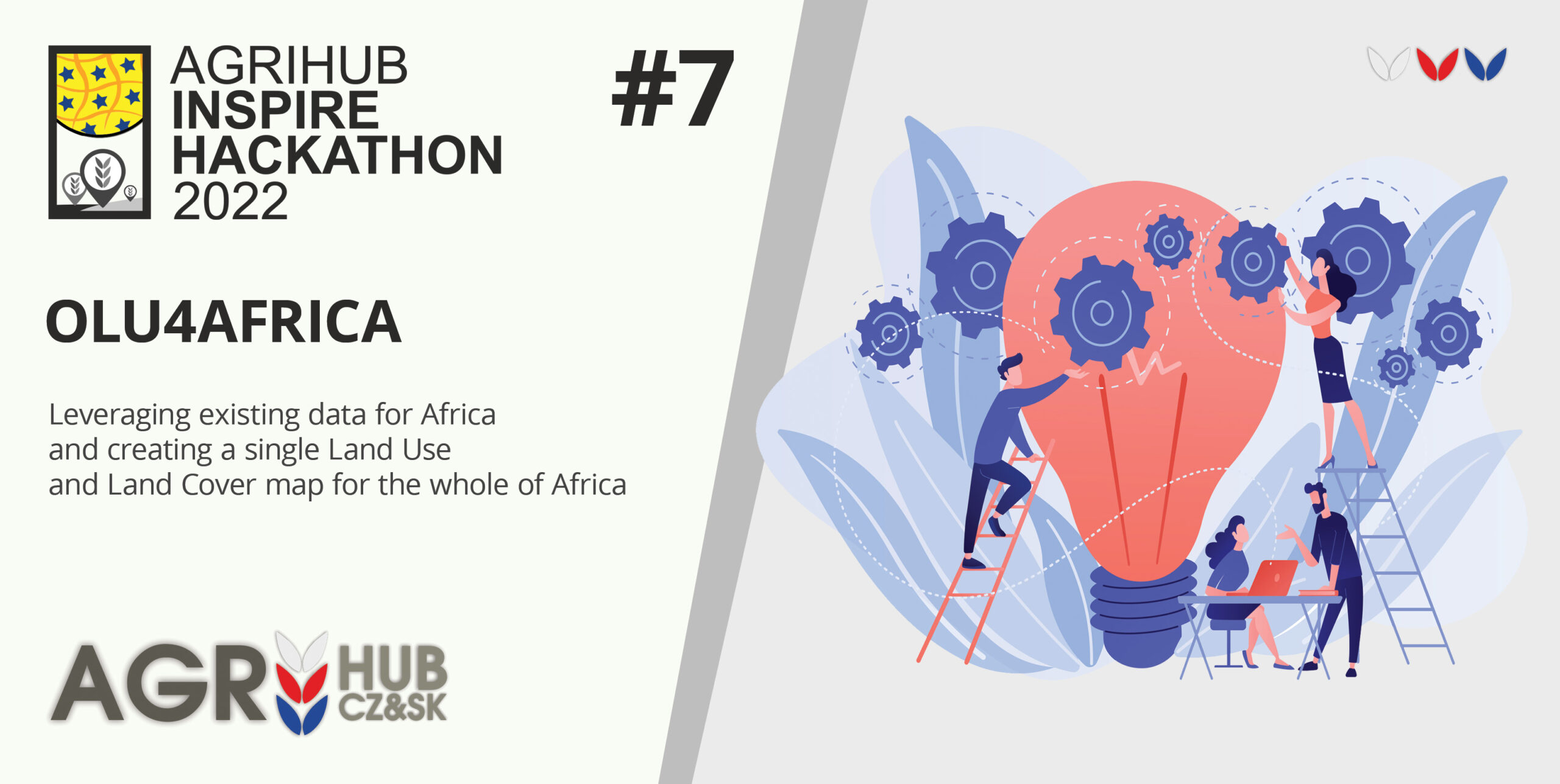 The Open Land Use is an initiative of Plan4All association to create seamless land use/ land cover map. At first the initiative was focused on creating OLU map just for Europe filling it just with land use/ land cover data. Later, the extent has changed also to Africa, and the data model has changed to easily integrate other thematic data (soils, geomorphology etc.).

The second version of Open Land Use for Africa was created during Open Spring INSPIRE Hackathon 2021 and the dataset was created mainly based on Open Street Map data and S2 prototype land cover 20m map of Africa 2016 from CCI (Climate Change Initiative).

The goal of the challenge is to improve second version of Open Land Use map for Africa with ESA World Cover data, satellite data and other potential data sources.

The initial attempts were already done.

Some prototype that demonstrates the difference between the second version of OLU for Africa and the new version that incorporates World Cover was created: https://tinyurl.com/yak642nl : 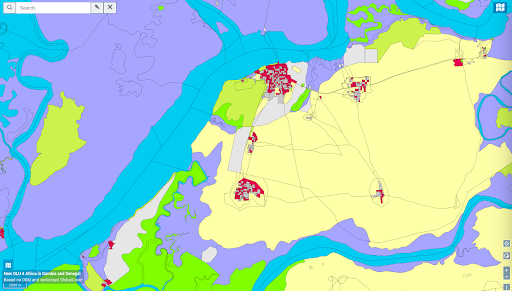 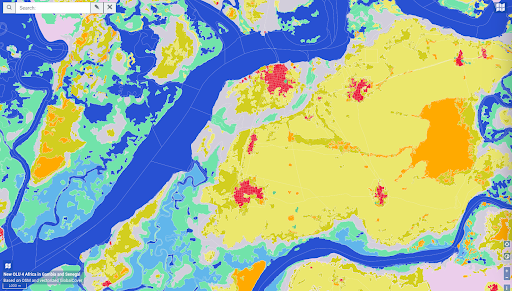 As it is seen the advantage of incorporating World Cover is big. Also the incorporation of other data sources including satellite data or some local information, could imporove the result. However, the main goal will be to create the third version of Open Land Use for Africa, that will incorporate World Cover, and the addition of other data sources will be features that are good to have.

Ambition of the challenge

In this challenge the main focus will be to create the third version that will incorporate World Cover dataset by ESA. Additionally, the revision of new suitable data sources will be done.

The description of World Cover dataset is given here: https://esa-worldcover.org/en/data-access .

The programming language that is used is Python 3, and the outcome data is stored in PostgreSQL database. The code for creating of the second version of OLU for Africa is available:

The prototype code to be used for creation of the third version will be shared soon.

The registration for the challenges is open! Register for this hackathon challenge HERE.