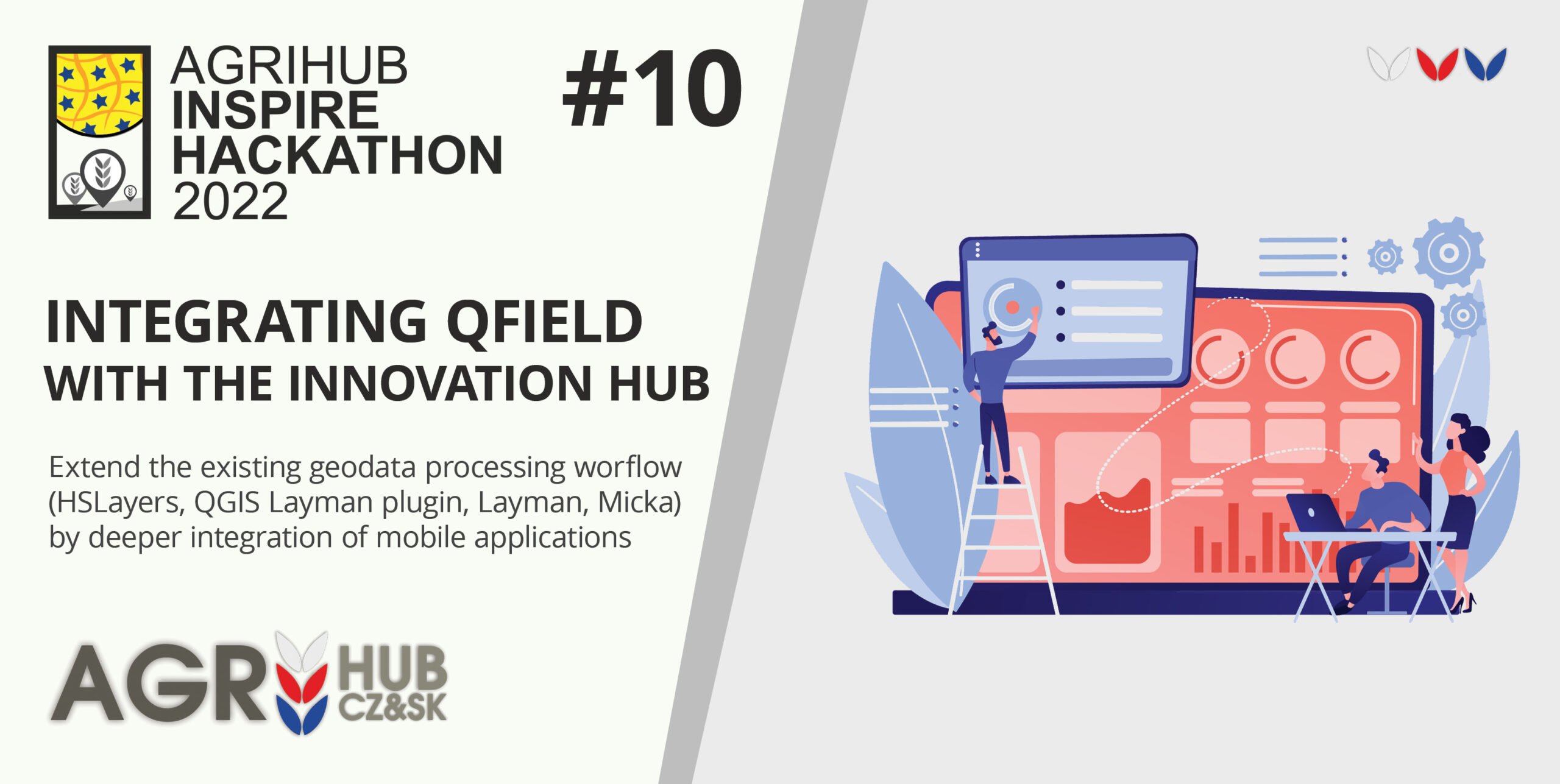 Geodata processing workflow tools have been developed in the last few years that offer anyone a chance to publish and share data with coworkers or a large community. All those tools are based on open source technologies and are designed to allow working with the data on desktop and web platforms. Components included in the workflow are:

A mobile application has been introduced to the workflow recently in the form of QField (https://qfield.org) and its derivatives. QField is based on the same libraries as QGIS Desktop is and targets at the in field work and collecting of data. 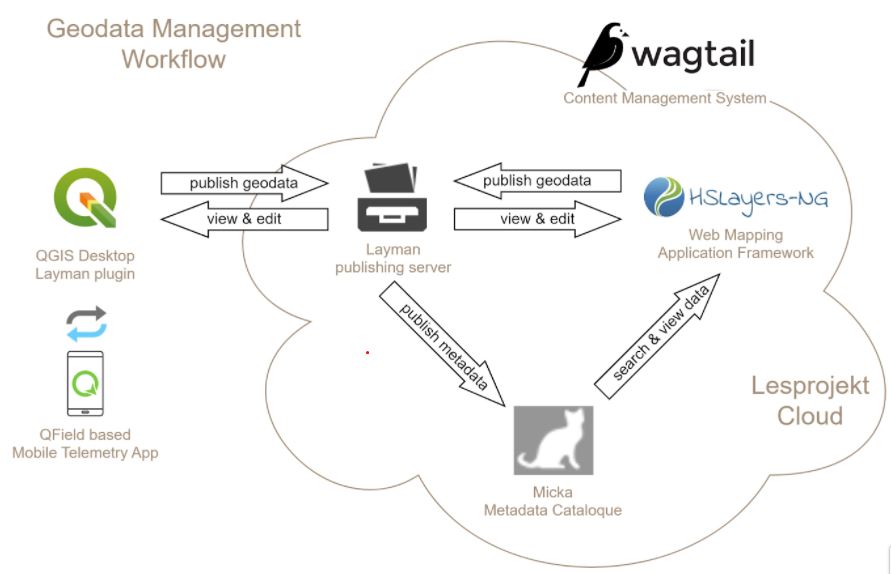 It is possible to publish single layers or whole map projects (compositions) to Layman. This challenge deals with the latter. All the mentioned components use an unified map composition schema to describe the map completely (https://github.com/hslayers/map-compositions). QField (and QGIS), on the other hand, uses its proprietary format for map projects and there are two ways to synchronize map projects from QGIS to QField. Copy the project directly from computer to the mobile phone or through the QField Cloud.

Main goal of the challenge is to add an option to publish existing Layman map compositions to the QField Cloud and make them available for the QField app.

The initial idea of the challenge is to

Ambition of the challenge

Integrate QField to the geodata publication workflow on the level of map projects so users can easily publish maps from existing tools to the QField Cloud and have them available in QField based  mobile apps.

The registration for the challenges is open! Register for this hackathon challenge HERE.