The challenge will focus on the Belgian city Brugge, as they belong to one of the H2020 DUET project to expand its Pilot areas – Flanders (the other two are  Athens and Pilsen).

The goal of this challenge is to prepare a low-cost traffic model for the city of Brugge, using OSM data as a source of the street network and traffic generators coming from the traffic model of Flanders. The created traffic model will be then evaluated using the GEH Statistics (wiki, researchgate, …), if relevant road measurement data will be found. 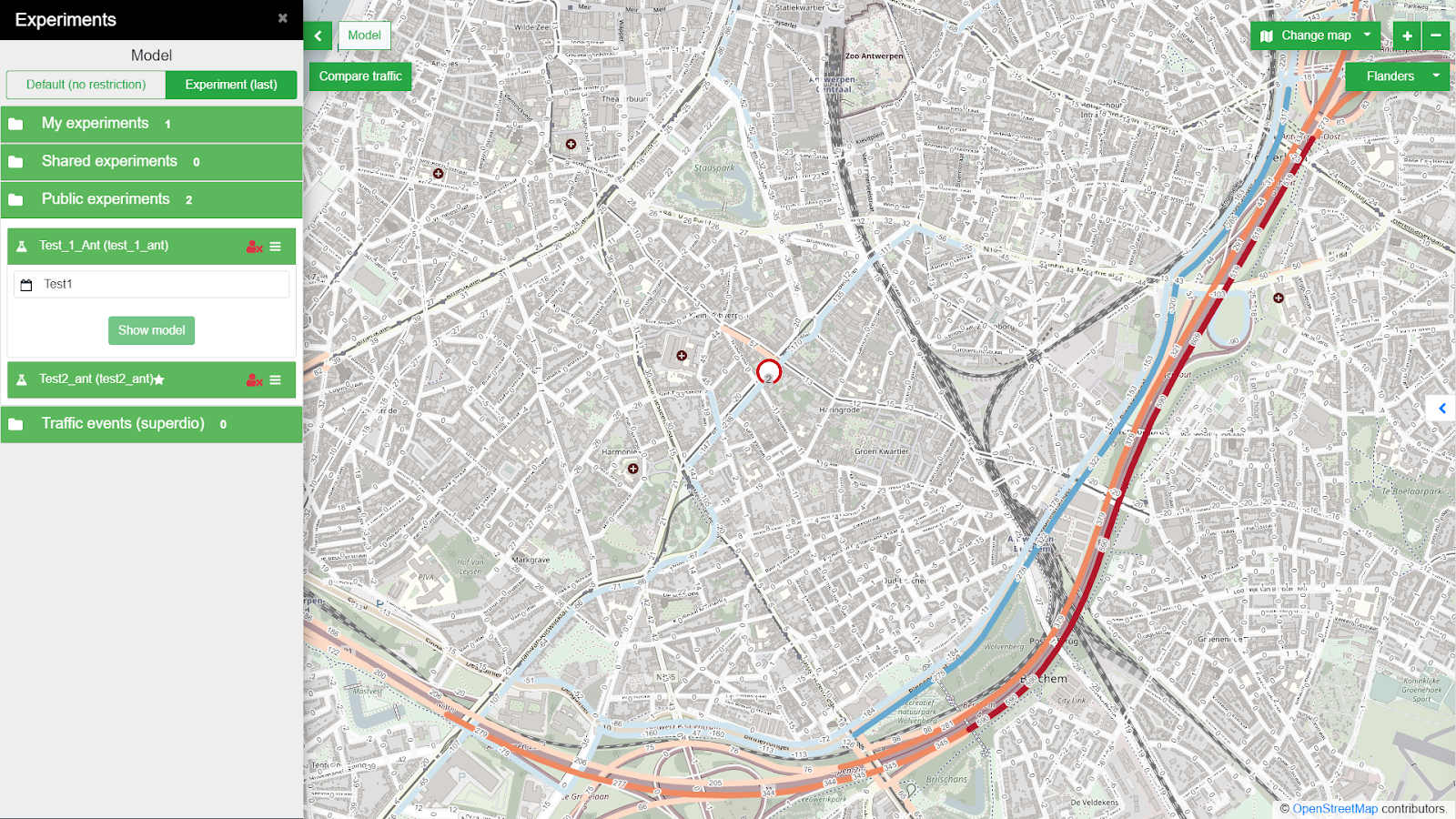 The model will be then deployed as Traffic Modeller Application (see trafficmodeller.com for details) Therefore the OSM road network data has to be converted into a well-defined and topologically correct road network – fundamental constraining graph structure, which describes the allowed movements within a modelled area of interest. The Traffic generators coming from the Flanders model will then represent the supply and demand of car trips in the city.

Having these two inputs, the third crucial input, the Origin-destination matrix (OD matrix) can be calculated. The OD matrix consists of cells representing the number of car trips from the origin (row) to the destination (column). This shows the distribution of the aforementioned supply and domain of traffic generators across the network.

If the OD matrix has already been calibrated then there is no need for additional calibration measurements. But in any other case, a calibration process should take place. The calibration process uses calibration measurements of traffic volumes to confront and adjust the calculated traffic model to the observed reality. Traffic measurements (also called traffic census) are usually acquired at neuralgic points of the traffic network. The data for such a traffic census can be gathered by various sources (ANPR cameras, road built-in sensors, manual census, …). No matter the source, calibration measurements need further post-processing steps to clean observational or systematic errors, aggregate or harmonize observations to the same granularity and provide the statistical assessment. Last but not least, the GEH Statistics will be applied, comparing to Telraam or similar sensor data source. See more in Traffic modelling for the smart city of Pilsen manuscript, if interested. 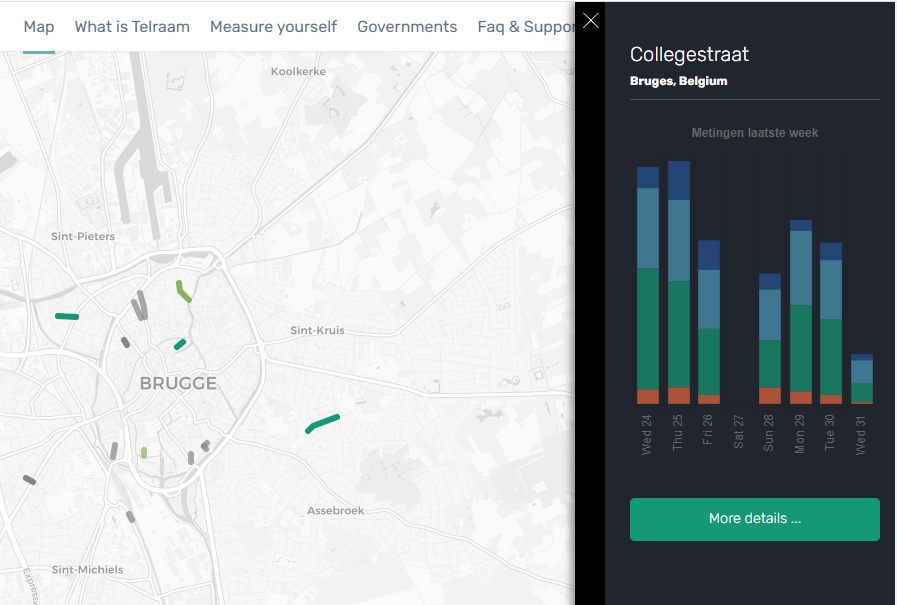 The challenge runs under the umbrella of DUET and S4allCities H2020 projects. We are looking for volunteers willing to collaborate with us on the proposed topic. We plan to organize yourselves by a group chat, complemented by virtual calls (skype) during the challenge.

***The registration for the challenges is open! If you are interested, do not hesitate to register for the hackathon HERE*** 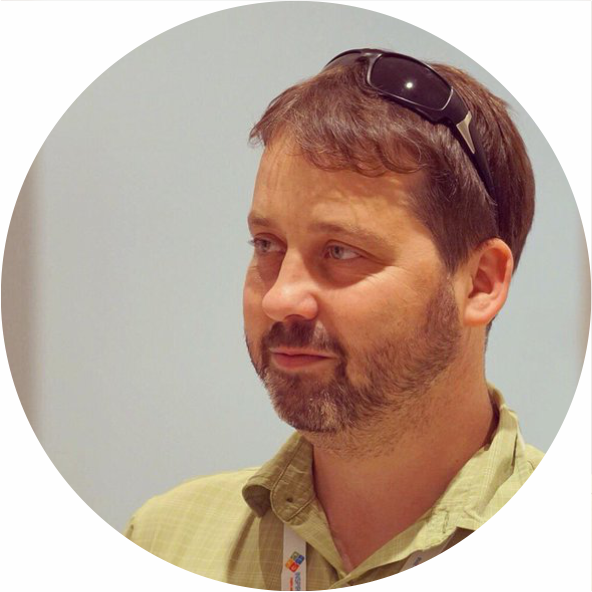 Karel Jedlicka – Karel’s research’s background lies in modeling, analysis, and even simulation using multidimensional (geographic) data structures. In particular, Karel actively researches on 3D and 4D aspects of Geographical Information Systems. Primarily Karel focuses on the following application domains: analysis of trends in climatic and weather data for agricultural purposes, influence of transport to the city life by designing and developing interactive traffic models for Digital twins of Smart cities. Karel has been leveraging his skills in various (mostly EU funded) projects since 2007. Karel usually acts as a leader of a research or technical team in the project. He has participated in Stargate, EUXDAT, AfarCloud, and DataBio projects related to agriculture and S4allCities, TRAFFO, DUET, PoliVisu, and OpenTransportNet projects related to Smart Cities.Karel works as a researcher at the University of West Bohemia, Deparment of Geomatics and the living lab Wirelessinfo. He is a deputy chairman of Plan4all Association and a co-founder of a traffic modelling Startup RoadTwin. 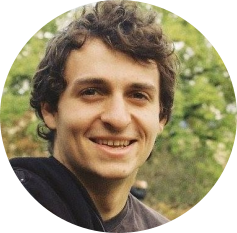 DANIEL BERAN – Daniel graduated from the University of West Bohemia (UWB) at Faculty of Geomatics in 2018 with an Ing. degree (eq. to MSc). Since 2014 he has been active in various H2020 projects (OpenTransportNet, PoliVisu, DUET). In 2015 Daniel joined the Traffic Modeller team working as data manager and GIS analyst. Since 2018 he is undergoing a PhD study program at the UWB exploring classification of LiDAR point clouds. In 2018 and 2020 Daniel was a guest researcher at TU Delft and TU Wien respectively. He is a part time GIS teacher at Pilsen highschool of civil engineering. He has experience in GIS, traffic modelling, 3D visualization and point cloud processing. Daniel has been a mentor for several INSPIRE hackathon teams (e.g. Valmiera 2018, Nairobi 2019, Prague 2020). 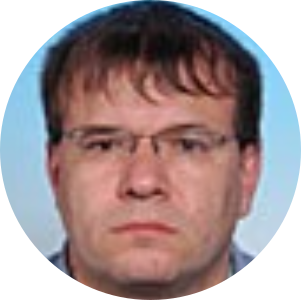